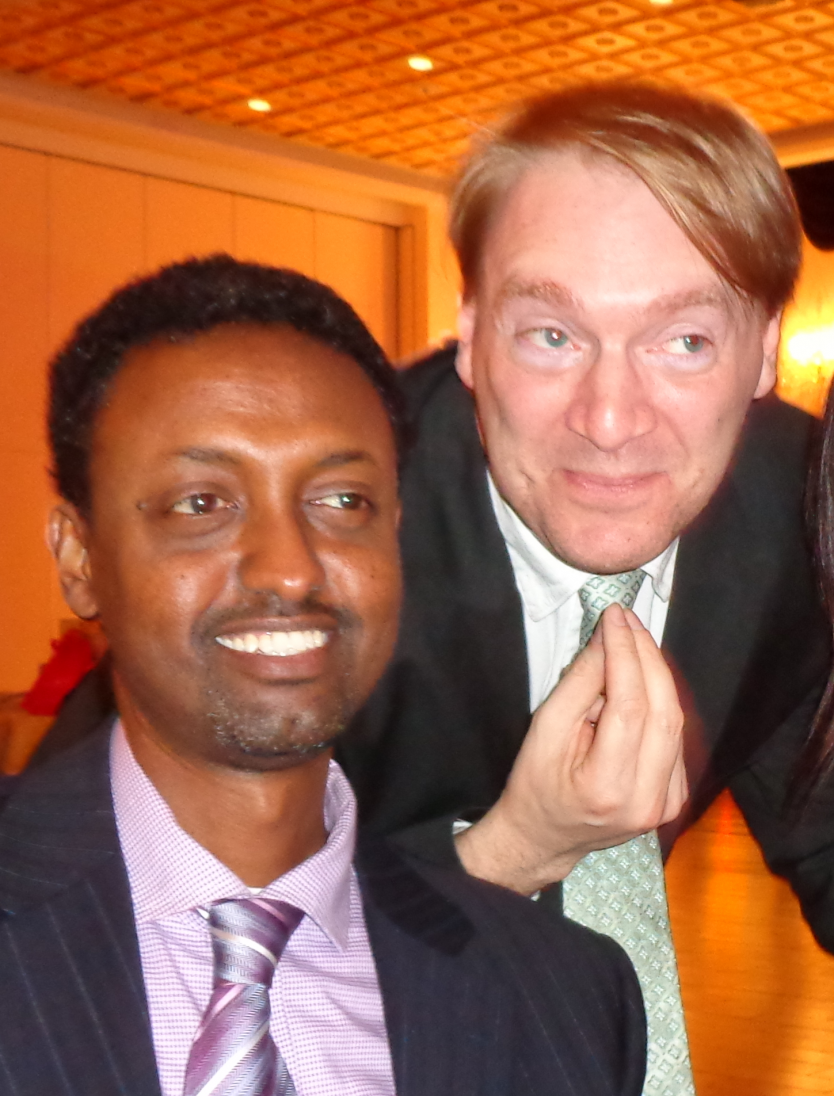 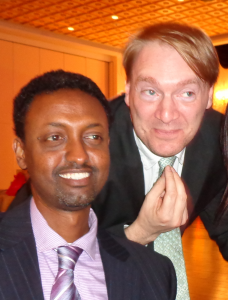 On Thursday, March 30th, 2017, New Canadian Life Radio officially launched its Coming to Canada series with a lunch and listen event on Ryerson University’s campus at the Oakham Cafe. Members of the public and Ryerson community alike came out to enjoy a celebration of newcomers and multiculturalism in Toronto, featuring the sights, sounds, and tastes of the city’s diverse cultures.

During the event, guests were invited to listen to a selection of newcomer stories and were treated to a specially prepared Syrian three course lunch, provided by Oakham Cafe. The menu was available throughout the entire day, with proceeds in support of the World University Service of Canada (WUSC) Student Refugee Fund, assisting refugees in accessing postsecondary education in Canada. As well, art by newcomers and refugees from countries included in the US travel ban, were exhibited around the cafe for the guests and public to observe and appreciate, representing the different cultural backgrounds and experiences throughout the city. 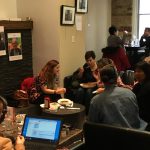 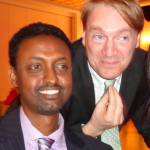 It was a wonderful turnout with those in attendance who have extended their support for building upon community and cross-cultural exchange in Toronto.

New Canadian Life airs every Monday and Wednesday from 5 – 5:30PM on CJRU1280AM, cjru.ca. The Coming to Canada series can be accessed through www.newcanadianlife.com