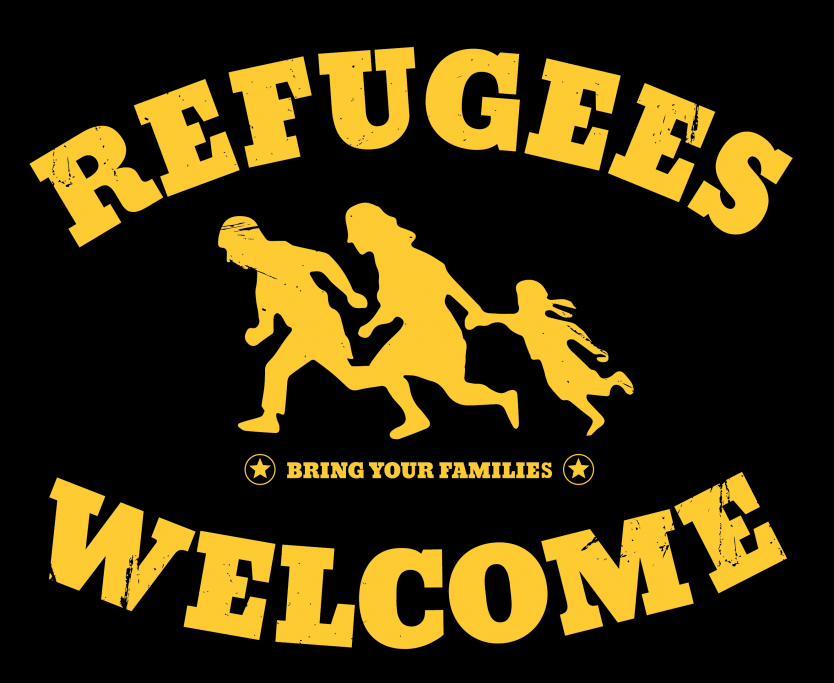 A mother and her son came to my office to ask what they should do because the son had lost his immigration identification.  They were already accepted by the Refugee Board and were waiting for Permanent Residence.  I informed them that first they have to report the loss to the police and then, with a police confirmation of the loss, they could contact the Immigration Department and request replacement identification.
But this was not their main problem. The son started to ask various questions about returning to his country of origins; how could he withdraw his Convention Refugee status and return to Slovakia.
Gradually it came out that the son had a Romani girlfriend in Canada who gave birth to a little girl.  The mother of the child has left Canada because she came with her own Slovak family and the whole family was denied refugee status and were deported.  The young mother, naturally, took their daughter with her back to Slovakia.  The young father misses his daughter terribly and would like to join his girlfriend and baby daughter, whatever the costs.  And the costs are substantial.
First of all, he would lose his Convention Refugee status that allows accepted refugees to live in Canada indefinitely.  This would also stop the processing of his Permanent Residence and it is uncertain if he could ever return to Canada where, as his mother says, he has his whole family. The young father was very concerned that his withdrawal from the Permanent Residence process may in some way damage the chances of his other family members – his mother, father and couple of siblings – to be approved for Permanent Residence.  I tried to reassure him, and his mother, that if he withdraws it should not affect anyone else.  I am not sure he quite believed me, and he may have a point in doubting my words. Acceptance or refusal hinges on a single Immigration Officer and one never knows how this officer would look at one member of the family returning to a country where they claimed, in their refugee hearing, that they suffered persecution, discrimination and repeated physical and verbal attacks by the majority population.
His mother asked what else he could do so that he does not harm the chances of the other family members and if there is anything he could do that would allow him to return to Canada with his girlfriend and their Canadian child.
I told them what they already knew, namely, that he could wait until his family receives their Permanent Residence.  With that he could leave Canada for up to three years and in the meantime sponsor the mother of his child.  The child is a Canadian citizen and can return at any time.  The father could even add the mother of his child to his currently ongoing application and they would receive their Permanent Residence at the same time.  But, I warned him, this could take another year, perhaps two and he would have to stay in Canada until the processing is completed.   Skype could become their life.   From his expression I could tell that this did not reassure him.
The extensive delays in processing at the Immigration Department have put many refugees into a position where they have to make very difficult choices, without any good options, one worse than the other.  If his family’s applications for Permanent Residence could be approved in a reasonable time, let us say within a year, he would be prepared to wait.  But with this uncertainty about how long it could take, he was reluctant to put his life on hold.  He wants to see and hold his daughter and does not want to miss those early years when the child is at its most precious.
As they were leaving I could see tears in his mother’s eyes. She was most upset that her 19 year old boy may leave and she might never see him again.  One could only admire his insistence on joining his child and its young mother and insisting that they should not have to cope on their own.  He could see how this upset his mother but in this case, as in many others similar cases, there are no choices without tears.