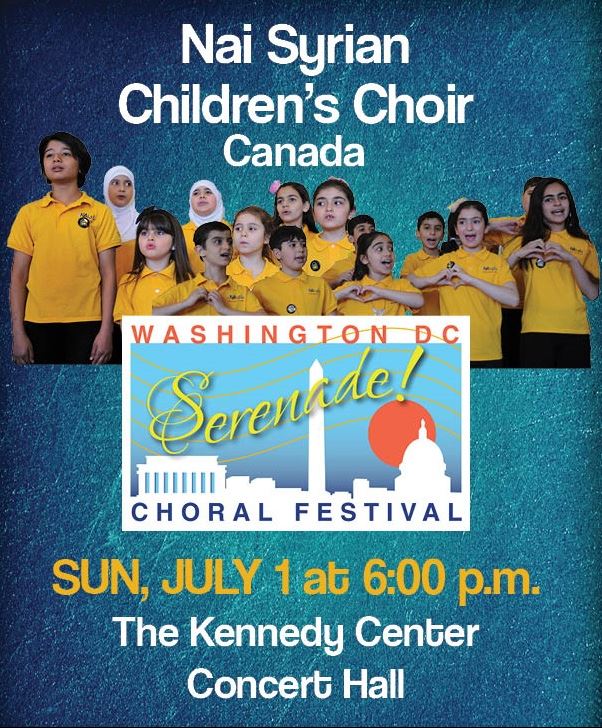 Last November, the Nai community became excited about an invitation from the United States. Nai was privileged to be invited to participate in the Classical Movements 2018 Serenade! ChoralFestival in Washington, D.C.  The Festival will bring together professional, community, and youth choirs in an exuberant celebration of choral music from all over the world. Held at  the John F. Kennedy Center for the Performing Arts, the 8th annual Serenade! Choral Festival will honour the 100th anniversary of the birth of Nelson Mandela. …Read More