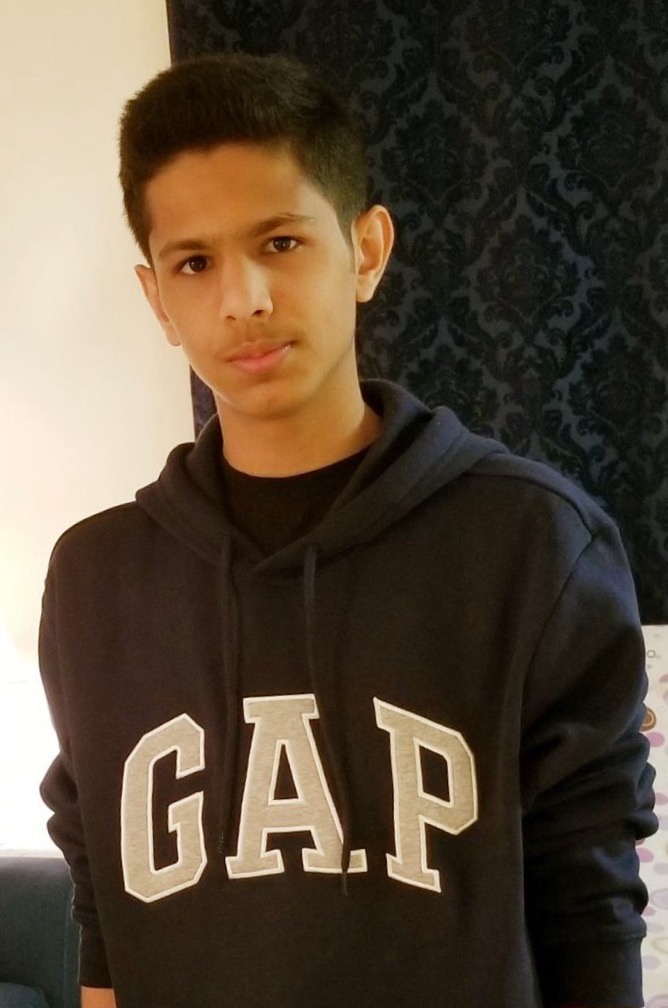 Muhammad Hassan Majeed arrived in Canada from Pakistan at the age of 13 and just about to enter high school. It was the summer of 2016. He spoke very little English and was extremely shy. In September 2016 he began classes in Grade 9 at Central Technical School. Through his ESL teachers, he soon found out about the NOW club. He became a member and started participating in the activities.
As Hassan learned more about his school and community and gained confidence, he felt that he in turn could help newcomer students. He was successfully recommended by his teacher’s for the position as a Peer Leader for the NOW (Newcomer Orientation Week) program.
Being a Peer Leader helped Hassan to gain much needed confidence and the workshops and other opportunities presented helped him to improve his leadership and strengthen his public speaking skills. In addition to leading the NOW program workshops and information sessions, Hassan went on to be treasurer of the Student Council in 2016 – 2017 and was voted Vice President for the 2017 – 2018 school year.
Hassan announced at our Peer Leader gathering that he will be running for President of the Student Council for the 2018 – 2019 school year.
Hassan has grown tremendously through his experiences with the NOW club, and with the support of the Settlement Workers and other Peer Leaders. He in turn is now one of the students that looks out for other newcomers to help them in their orientation to their new country and school.
The elections for President of the Central Technical School student council will be held on June 5th , 2018. We thank Hassan for all his contributions to the NOW club and the support he has given to the newcomer students. We wish him all the best in the upcoming election and his future endeavors.