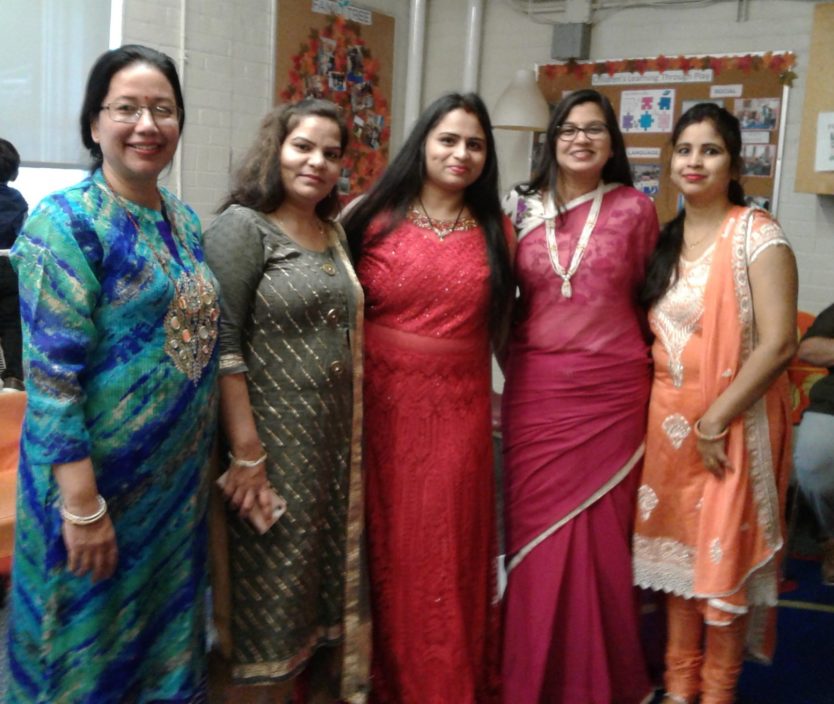 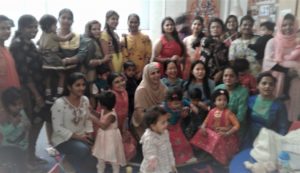 Diwali festival was celebrated on October 25 at Rose Ave PS.

SWIS (Settlement Workers in Schools) show that their work is not limited to the four office walls. The staff along with parents and community members were responsible for organizing the event, which was a success!

To get a little background : the Festival of Lights (Diwali) is celebrated to honour Ramachandra, the seventh avatar (incarnation of the god Vishnu). It is believed that on this day Rama returned to his people after 14 years of exile during which he fought and won a battle against the demons and the demon king, Ravana.  It is also a harvest festival.

Traditional clothing, food, and music were present in the celebration, which was very enjoyable for all participants.