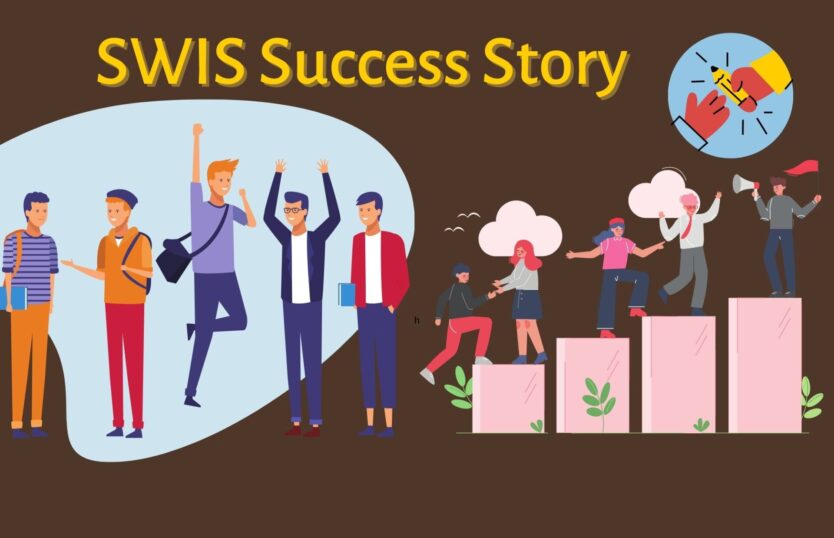 Since March 2020, when schools were closed because of COVID-19, CultureLink’s team of Settlement Workers in School (SWIS) has received many emails and phone calls from teachers, guidance counsellors and parents. Special attention has been provided to ESL students who face even greater challenges settling into a new country and learning English – all during a pandemic. Our team is especially proud of a new group session called Youth Helping Youth for Success.

Our team was meeting with several students over Zoom and/or Google Classroom on a daily basis. However, there were too many children looking for help as they struggled to continue to learn under the circumstances. As work seemed to multiply, staff became increasingly busy, making it almost impossible to provide support to all of them. So an idea came up. We recruited several senior students from the Newcomer Orientation Week (NOW) program and matched them with ESL students. Our SWIS team helped arrange the meetings. Some students wanted to meet every day while others were happy with two sessions per week. Once matched, they were able to practice using online learning tools. Together they went over class schedules, homework and lesson plans. They made sure everything was updated and posted in time.

There have been 60 sessions so far. Under SWIS supervision and guidance, students are helping their peers, sometimes beyond school work!

Freddy was in grade nine in March when he first communicated with us.  He was struggling with four courses. Peer Leader Natalia became his mentor. She began to provide academic support to him on a regular basis. Natalia is an excellent leader and volunteer, she worked hard with Freddy and after few months, Freddy successfully passed three of the four courses. Natalia continued to support him with the last course during summer school. Freddy’s parents and teachers were very pleased and appreciated this impactful help!

Many students, like Freddy, have passed their courses and became more confident as a result of participating in Youth Helping Youth for Success.